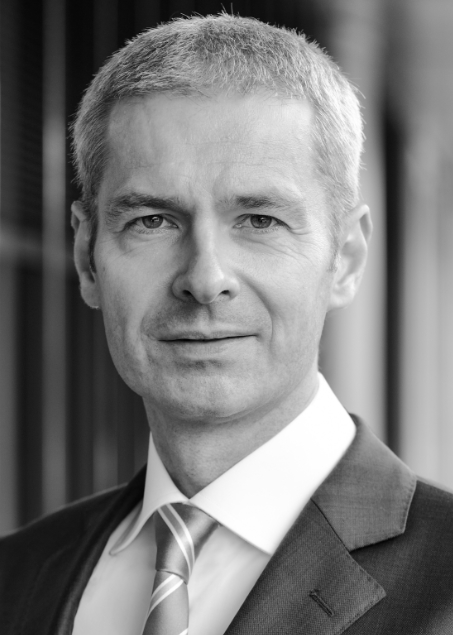 Marc Christian Wedekind, born in 1968, is Attorney at Law (Rechtsanwalt) since 1998 and responsible for corporate law.

Mr. Wedekind studied law with a focus on commercial and corporate law at the Christian-Albrechts-University in Kiel and was trained as a trainee lawyer at the Berlin Court of Appeals. In 2010 he earned the title of “Specialist Lawyer for Commercial and Corporate Law”. Prior to joining JANERT RECHTSANWÄLTE, he worked in commercial law firms in Berlin and Hamburg.

Mr. Wedekind mainly advises companies in questions of corporate law, especially in corporate law. Mr. Wedekind advises on liability issues of managing directors, board members and supervisory boards and has experience in advising international companies as well as representing the interests of foreign companies in the English-speaking world in Germany.

In addition to his duties as a lawyer, Mr. Wedekind is a member of the supervisory board and works as a lecturer for various institutions and training providers. Mr. Wedekind chairs the advisory board of JANERT Rechtsanwälte.